The History of RiverWoods Manchester

In 1875, a small group of women in the mill town of Manchester came together to serve the needs of the greater community. The 24 who began the Women’s Aid and Relief Society sought inclusivity – any woman could join the work of the Society for an annual fee of 50 cents.

Their work evolved as the community did, effecting positive change in hundreds of lives. The Society was committed to housing and nursing needs and transforming their buildings and services to match; from opening the area’s first hospital to creating Pearl Manor, a nursing care facility.

In order to provide multiple levels of care, in 1995 Pearl Manor moved from its original location to join Hillcrest Terrace on its new campus. In 2009, that entity became Manchester’s first Continuing Care Retirement Community (CCRC) and changed their name to Birch Hill Terrace. The legacy continued when Birch Hill affiliated with the RiverWoods Group in 2016.

Now, we are proud to be called RiverWoods Manchester, one of three communities in The RiverWoods Group. We will continue the legacy of innovating senior living that both entities in Manchester and Exeter are known for. The transformation continues with the ongoing renovation that is modernizing our community for a new generation of seniors; while our mission-driven staff, our focus on the creation of community and the peace of mind we give to whom we serve remain the same.

Welcome to the Family, RiverWoods Manchester 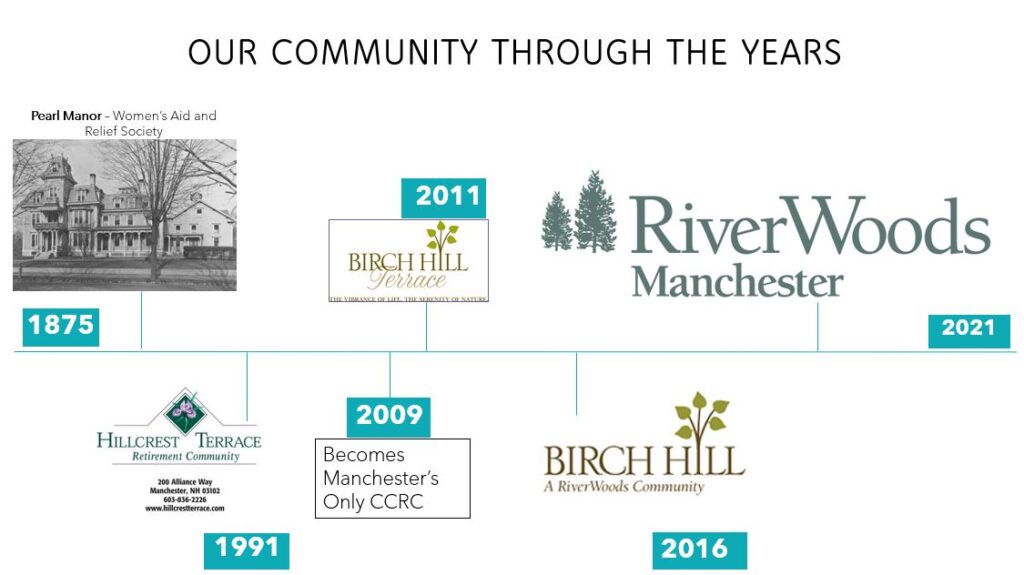 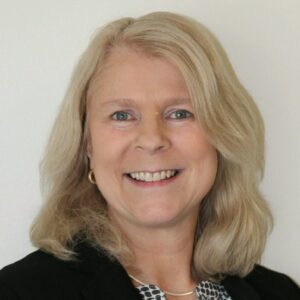 Want to learn more about hassle-free and convenient life at RiverWoods Manchester? Contact Jen for a tour or informational packet

Schedule a Tour Mail Me an Informational Packet